UMR’s Comprehensive Strategy to Elevate the Economic Crisis in Lebanon 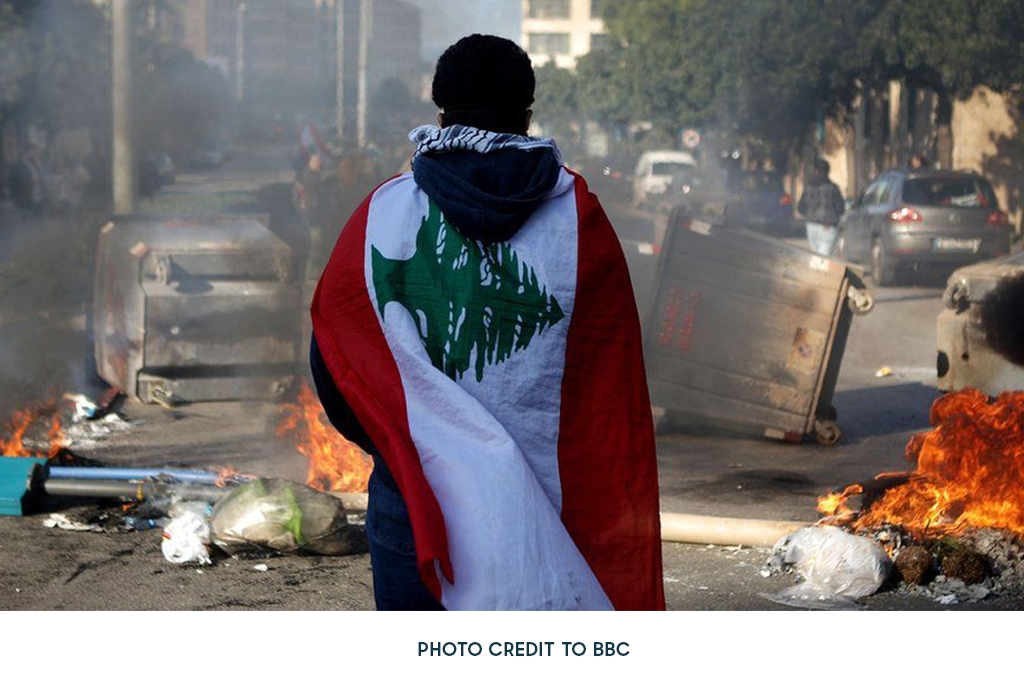 UMR’s Comprehensive Strategy to Elevate the Economic Crisis in Lebanon

Washington (March 24, 2020)- On March 9, Lebanon choose not to repay a $1.2 billion Eurobond to be able to provide the essential services to its citizens. In response to such an alarming situation, United Mission for Relief and Development (UMR) calls for immediate intervention and long-term assistance.

More disturbing figures released recently by the World Bank expect the poverty level to reach 50% of the country’s population — compared to about 33% in 2018. It also predicts the unemployment rate will increase significantly in coming months. The Lebanese newspaper, Al Nahar, mentioned that the unemployment rate in Lebanon currently stands at 25% and has reached as high as 37% among youth under 25. Additionally, the Lebanese currency has seen a 30% depreciation after the eruption of the massive anti-government protests that began on October 17, 2019. As a result, the dollar rate in the unofficial market jumped from 1500 to 2000-2100 Lebanese Lira.

Monitoring the situation in Lebanon, UMR has begun responding to the current crisis in Tripoli, where the most vulnerable communities in Lebanon are residing. According to the World Bank, Tripoli is the poorest city in the Mediterranean area, with 50% of the population living under the poverty line and an increasing unemployment rate.

“Thinking strategically, UMR decided to adopt an approach that combines short-term and long-term plans and goals. Believing that short-term strategy will ease the suffering of people, while the long-term plan will empower people economically,” says Dr. Abed Ayoub, President & CEO of UMR.

UMR recognizes that it is essential to work with local organizations that have the same goals and concerns. Therefore, UMR has partnered up with organizations such as Akkarouna Foundation, Rene Moawad Foundation, and Tawasol for Relief and Development. These NGOs work with international and institutional donors and have comprehensive livelihood approaches and target all vulnerable communities residing in Lebanon, including the approximately 1.5 Syrian refugees. The ultimate goal is to provide Lebanon with a resourceful and flourishing economy while decreasing the tragedy of marginalized youth and families.