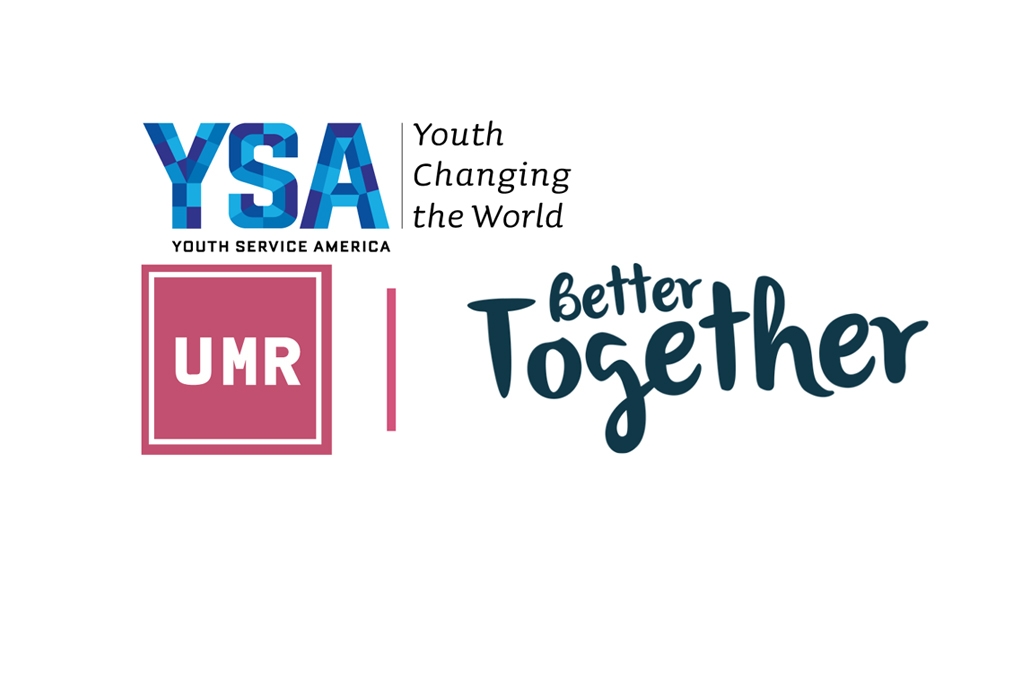 UMR’s campaign aims to honor MLK Day of Service, which is the only federal holiday observed as a national day of service. UMR’s Infinite Hope Campaign includes two service opportunities that will take place between January 17 and 20 of January. The first is Share the Warmth, which will engage students from elementary, high schools, and universities to help with the homelessness issue this winter.

In 2018, about 553,000 American people experienced homelessness on a single night nationwide, according to the National Alliance to End Homelessness. Therefore, UMR decided to help local homeless who are suffering this winter. The engaged students will collect items to create emergency kits for the homeless this winter. The emergency kits will include hand warmers, gloves, socks, backed goods, and water bottles.

UMR’s second service project is Financial Literacy. UMR will be hosting interactive workshops in elementary, middle and high schools all across the nation to teach youth about essential aspects of financial literacy, which include effective spending techniques, the cost that goes into life after high school, consequences of unhealthy spending habits, and understanding the transition from high school to college.

“UMR’s Infinite Hope Campaign is a way to honor the life and teachings of Dr. Martin Luther King, Jr., who called for justice and dignity for all Americans,” Dr. Abed Ayoub, President & CEO of UMR, says. “This campaign is part of UMR’s relentless efforts to solve social problems nationwide, bring people together, and build a stronger community.”

It is worth mentioning that MLK Day of Service (January 20, 2020), and Global Youth Service Day (April 17-19, 2020) are officially designated as National Days of Service by the 2009 Serve America Act. UMR is one of the official local organizers for these national days of service, Lead Agencies, which are part of YSA’s work to activate all youth, ages 5-25 – especially those in under-served communities who are not usually asked to participa