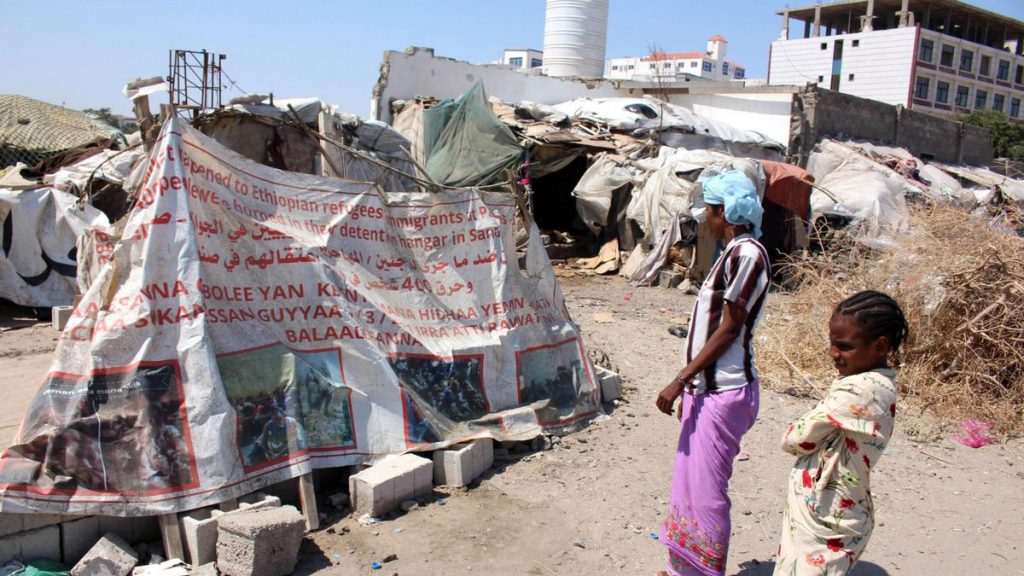 Yemen is suffering from an extreme wheat shortage, putting millions at risk of a deadly famine.

Due to more than 7 years of war, political unrest, and a stagnant economy, Yemen is considered the world’s worst humanitarian crisis. Of the 31.18 million people who live there, approximately 17.4 million of them are hungry. This does not even touch on those who are suffering from disease, malnutrition, and injuries from violence. The situation, it seems, is only getting worse.

When the war in Ukraine began in late February, Yemen lost a large portion – over 30%-  of its wheat imports from Ukraine and Russia. In a country where more than 80% of the population already suffers from hunger, this was a devastating loss.

However, earlier this week, things went from bad to worse when India – the world’s second largest producer of wheat – banned wheat exports entirely. The UN expressed strong concerns for countries like Yemen that were already experiencing widespread hunger.

“The US envoy said that Ukraine used to be a breadbasket for the developing world, but ever since Russia started blocking crucial ports and destroying civilian infrastructure and grain silos, hunger situations in Africa and the Middle East are getting even more dire.”

Prior to the wheat shortage, 16 million people in Yemen were already ‘marching towards starvation.’ Now even more will join them.

UMR has a multi-step approach to bringing both immediate relief and creating long-term sustainable solutions to help the people in Yemen.

First and foremost, we plan to deliver emergency food aid to the most vulnerable communities throughout the country, with a focus on the elderly, mothers and children, and persons with disabilities.

On a longer-term scale, we plan to rehabilitate the local markets, construct and maintain water points for people and livestock, and support local farmers through home gardens, drip irrigation units, and other services. Our ultimate goal is to stimulate the economy as well as provide sustainable food sources.