The Plight of Rohingya Refugees in Bangladesh, Cox’s Bazar 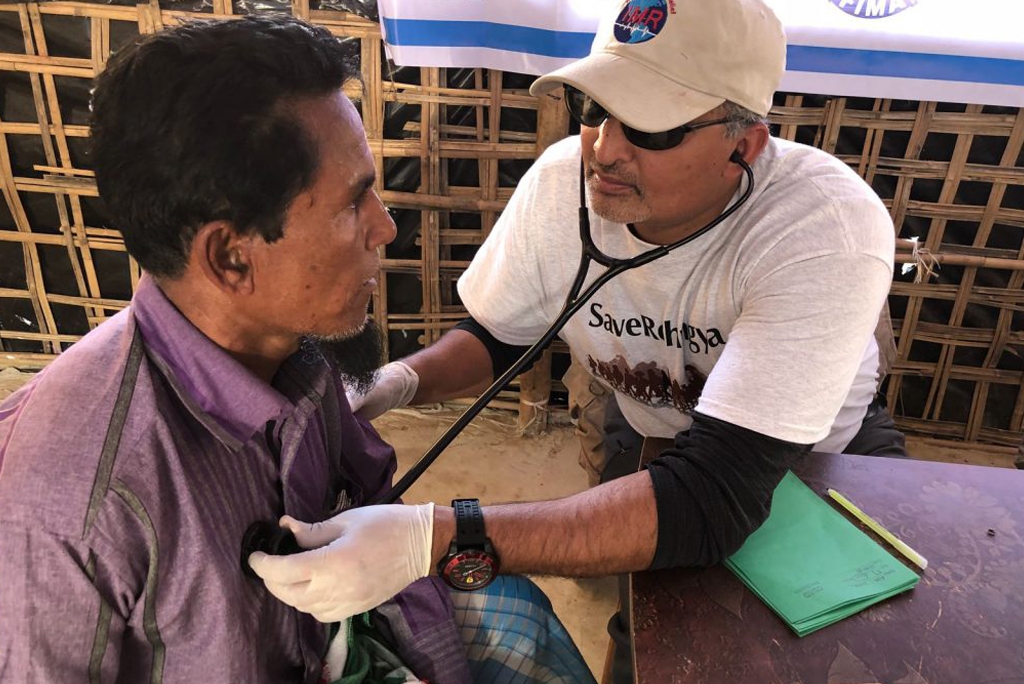 Who are the Rohingya Refugees?

UN Secretary-General António Guterres described the Rohingya as, “one of, if not the, most discriminated people in the world.”

Rohingya Muslims are one of the many ethnic minorities in Myanmar. However, in 2017, there was an extreme government crackdown and Rohingya Muslims were forced to leave Myanmar to protect themselves from violence. The vast majority fled to Bangladesh, where they now live in tightly packed refugee camps.

Rohingya Refugee Emergency at a Glance

As the emergency and current pandemic extend in duration, Rohingya refugees are overstretching already-limited services and scarce resources. According to the UNHCR;

UMR, in coordination with partners, works to provide ambulatory medical care to Rohingya refugees seeking safety in Cox’s Bazar. We are one of the very few medical teams authorized by the Bangladeshi government, which allows us to treat young children who would otherwise suffer from easily preventable diseases, such as the flu, which are lethal in camp settings. We coordinate with Bangladeshi NGOs for medical staff and logistics support to gain access to the internal parts of the camp. This project is coordinated in conjunction with UN health cluster meetings and volunteers physicians contracted through IMANA.

This project has been running since 2017 and has served hundreds of thousands of Rohingya Refugees.

With the onset of COVID-19, experts are predicting that:

This pandemic could set Bangladesh back by decades.

Families live with up to 10 people in one room in sweltering heat, making social distancing impossible.

With numbers upward of 19,000 confirmed cases of the virus in Bangladesh, it is only a matter of time before it spreads throughout the entire camp.